I’m thrilled to have my flash story Smooth published by The Daily Drunk. A big thank you to Shawn Berman for giving my story the perfect home. 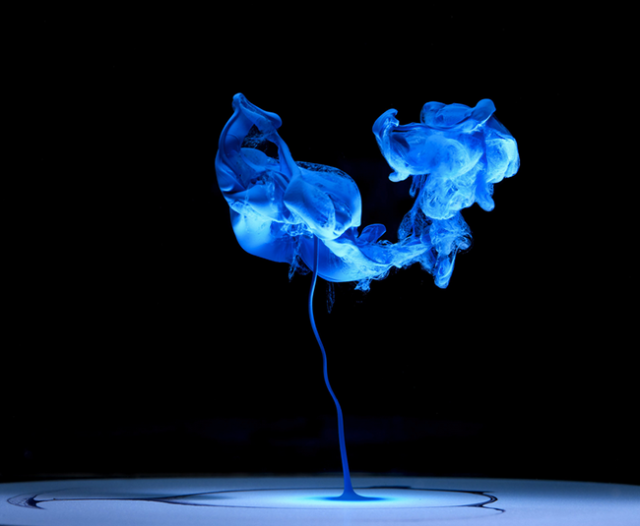 I’m thrilled to have my flash story Abandoned published by Ellipsis Zine today. A big thank you to Steve Campbell for giving my story a lovely home. 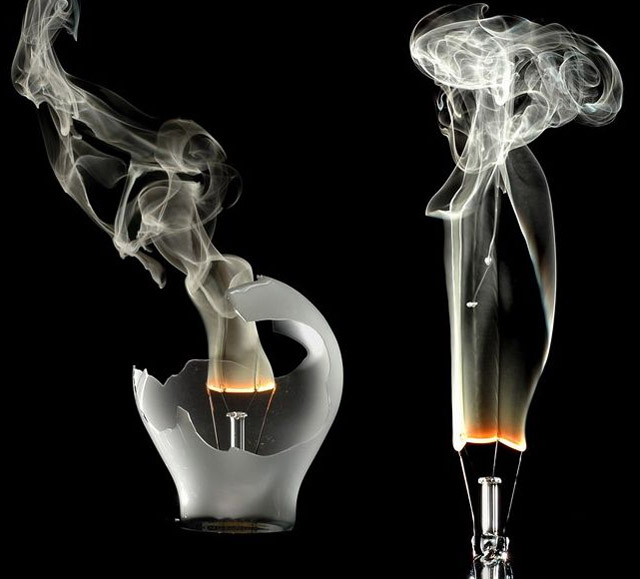 I’m thrilled to have my creative nonfiction story Chasing the Dime published by Back Patio Press today. 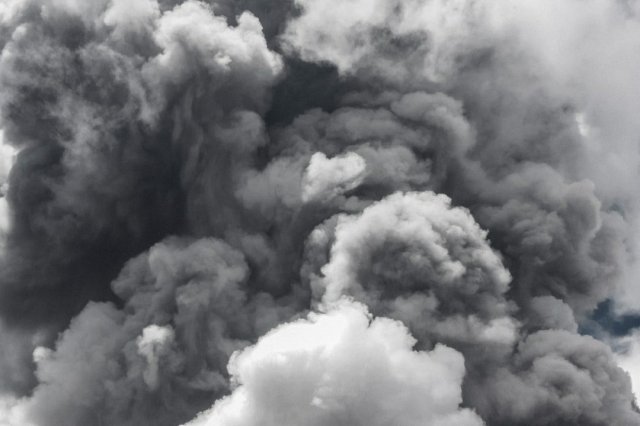 You can read my nominated story again here. 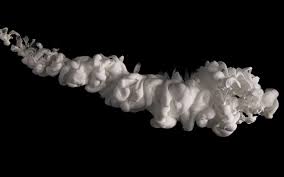 I’m thrilled to have my flash story (maybe a bit of truth in there) “Track Rat” published by Anti-Heroin Chic today. Thank you, James Diaz.

I’m really excited to have my creative nonfiction story A Most Depressing week published by X-R-A-Y Lit today. A huge thank you to Jo Varnish for her thoughtful edits and for giving my story the perfect home. 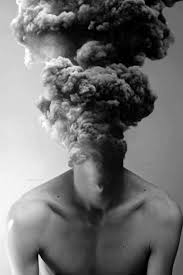 I’m thrilled and grateful that Spelk Fiction decided to give my story I’ll Have What He’s Having a second run today. This story was first published 4 years ago. Thank you Cal Marcius. 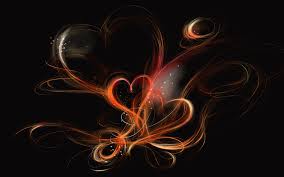 I’m so excited to have my story Trash published by the wonderful The Daily Drunk today. 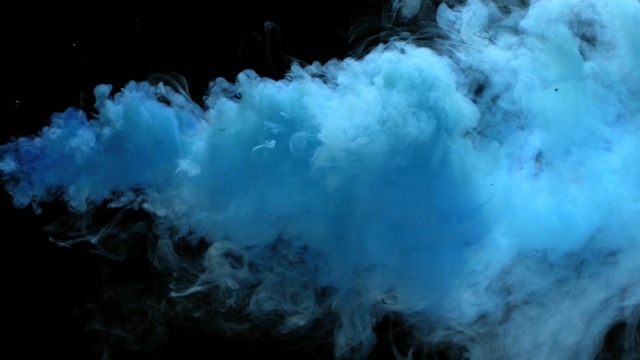 The magician paced and plotted in the candlelit room. His mind was sweating and his gut was twisted into a sailor’s knot. The self-doubt that stalked him for years wasn’t comped a ticket to this practice performance.

Fred Crowe wouldn’t mesmerize the audience with overly sophisticated tricks and complex sleight of hand. He wasn’t his dad, who gained some local notoriety with his free performances at Winton Woods. A kind of Shakespeare in the park for a man who called himself Edward the Elegant Enchanter. Kids loved him for making the unreal real. Parents loved him because he distracted their kids. He was a born showman. His sugar-dipped charm and bullhorn voice and salesman’s tongue demanded attention at the park, summer festivals, or when grilling burgers with other members of the trade. But beneath the lavender cape and mutton chops lived a tired, solitary, fragile man who spent most of his adult life trying to pull validation, stardom, and a healthy bank account from a disgruntled black hat. He died a busted drunk, welded to a stool, who droned on and on like an invasion of cicadas about how folks only wanted instant gratification anymore. How they’re addicted to digital entertainment, microwave meals, and sweatpants instead of taking the time to get cleaned up, slide downtown for some mango mojitos and grilled shrimp, then relax in a chilled auditorium for two hours as the greatest illusionist in the history of Fairfield, Ohio duped and entranced every last one of them.

His son could never be him, his social awkwardness and rudimentary skills were impediments, and being a mirror of his dad would mean having everyone around him disappear without the assistance of a trapdoor. But he still plugged away at the family craft with an admirable passion and focus.

The crowd was so silent you could hear a beard grow. Fred imagined eyeballs ripping into him, the tension as thick as a pot of Texas chili. This night belonged to him, it was his time to rise above his genetic code, to separate himself from the legend of his father and all the masters of magic who carried the Crowe name.

He was dressed in his thrift store black suit, the only one he owned. It earned its keep by also appearing at funerals, weddings, and the rare job interview. The suit was a double-breasted Swiss Army knife. Cheap gel molded his hair into a greying helmet. His right hand held a stone wand purchased online. A wine glass, lit cigarette, gas can, aluminum baking dish, and a bowl of ice sat on a mahogany table in front of him.

Growing up, his father said it wasn’t a concern if Fred couldn’t hit a curveball or field dress a deer or solve complicated math equations. He taught him that a boy becomes a successful man when he can fool an entire audience of smart people. When they believe a lie is a truth. And a real man doesn’t chase applause, the applause chases him. The crowd is a wolf, misdirection is the rabbit.

“The tuna casserole ain’t gonna eat itself, Freddy. Get on up here,” his mom yelled down into his lair of spells.

“Come on. You just blew the rehearsal,” he shot back at a door that had already shut. Deflated, he tore off his clip-on tie, blew out the votive candles, flipped on the lights. Coco and Brutus were sleeping like cadavers on the carpet; they didn’t seem to care much about witnessing the mystical smoking pool of arctic fire illusion. “Lazy freeloaders,” he said, stepping around them. The nesting dolls sitting on a bookshelf chose silence. Their wooden eyes wouldn’t risk even a glance in his disappointed direction.

On the way up the steps, he wondered why he never invented a trick to make failure disappear. Or a way to saw it in half. Or maybe he should’ve studied necromancy and reincarnated his elegant father. He had so much more to learn from him. Fred wished he could conjure that kind of dark magic in his basement theater. 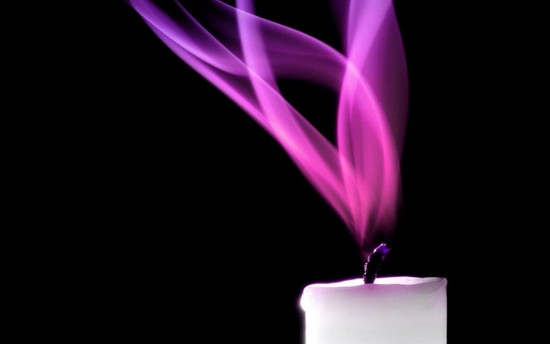 This story first appeared in print in Ellipsis Zine. Enough time has passed that I thought I would share it on my blog.

Once a month at midnight, a redbird with wings like circus tents landed at 17 Riverstone Way. Tonight, it stood still on the lawn. Inside the home, Megan’s withdrawn face was pressed against the bedroom window.

They talked through the screen. Megan told her about school, how lunch was her favorite subject. Cynthia laughed like a cherry bomb, told her that eating pizza was better than pecking on rocks tossed by that boy three towns over.

“Why don’t you just eat him? You’re big enough to do it,” Megan asked, her finger tracing circles in breath fog on the glass above.

“And you’re a wonderful girl. Everybody says so.”

“Except them,” she said, pointing her thumb backwards. “They don’t say anything nice. Sometimes I wish I was a can of beer.”

Cynthia tilted her head. “I think it’s time. You ready?”

“I don’t want to hear them yelling again. Let’s go.” She stepped through the window, climbed inside her friend’s golden beak.

They flew as one above snowcaps, rain forests, and oceans, eventually descending into a sweet-scented oasis called Tangerine. Megan caught everything at the same time, her walnut eyes darting from rejuvenated kids riding atop elephants and giraffes to glaciers made of vanilla cupcakes to flowing streams of bubbling cream soda.

“Go on now,” said Cynthia. “We only have a few hours before the sun wakes up and we fly back. Sing, play, do whatever you can’t do at home. I’ll be over here eating rocks.”

Megan’s laugh mimicked birdsong as she ran through a vibrant valley choked with marshmallow trees, popsicle flowers, and honey bees the size of grandfather clocks. She ran until her feet were drowning in cool morning dew.